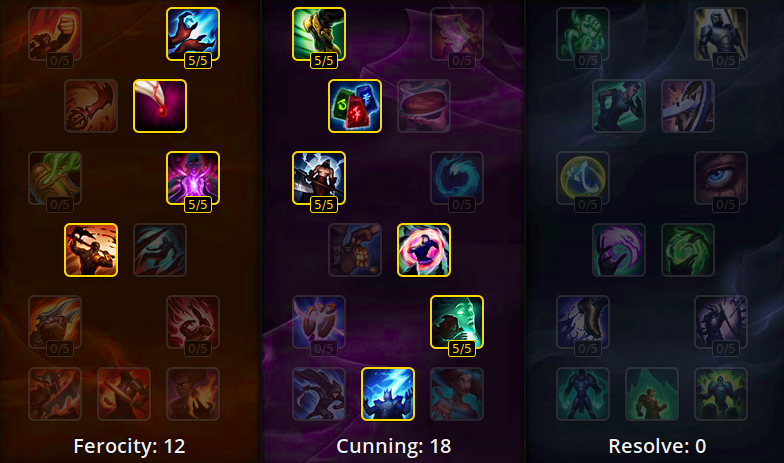 Ryze can outduel almost anyone in the game. Unless you’re at a clear advantage, avoid fighting him 1v1.

Ryze is weak aginst pushing champions, as he does not have wave-clear capability until level 6. Try pushing against him early.

It is highly recommend that Ryze should be focused in teamfights first because he deals massive sustained damage, yet he is close ranged.

Ryze’s Spell Flux is can bounce off him as well. Keep that in mind if you are a melee champion and are dueling him.