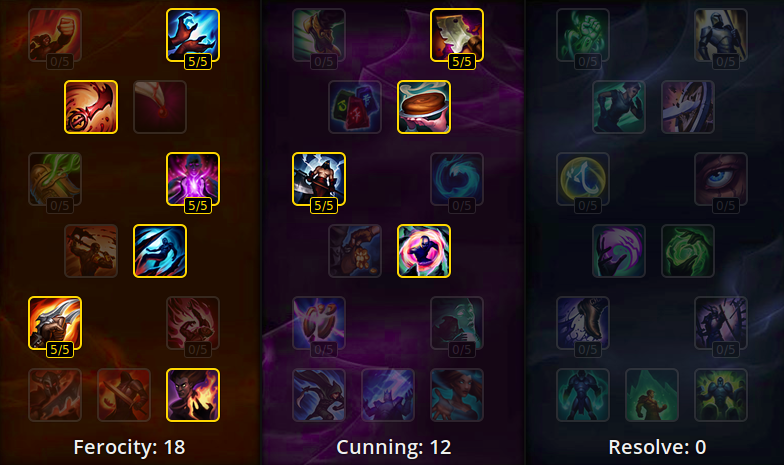 Shoot skillshot spells where hes about to land such as morg bind as it’ll stop his movement before he lands and he’ll be a free target.

Avoid being at lower health levels, as he has a 100% crit chance on his auto attacks and his spear when you are below 15% health.

Try to keep an eye on his passive counter, as he will be able to block an auto-attack or even a tower shot occasionally.

Watch out for the big red circle that appears on the ground, this means that Pantheon’s about to use his ultimate to initiate a fight.

Pantheon uses a lot of mana. Try trading with him a lot and use some kind of sustain. Soon, he will be oom and you can fight him easily.