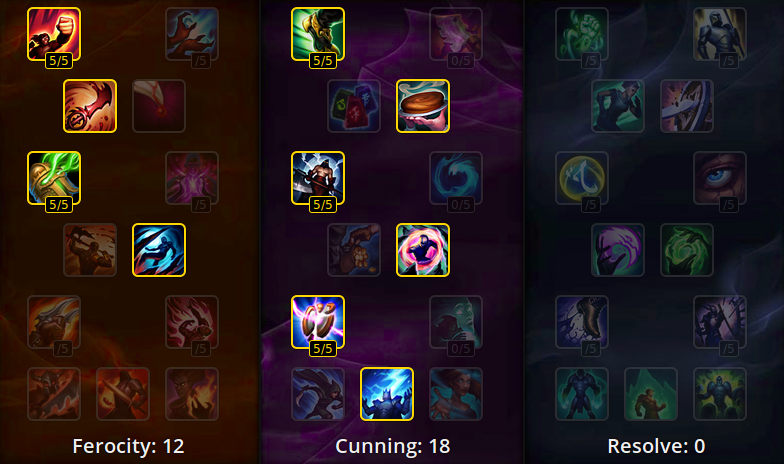 Kennen has a hard time against champions with Knock-back (e.g. Tristana Buster Shot) which prevents him from entering a fight with his Maelstrom.

Step away from him when he has his Electrical Surge proc up, otherwise you’ll take additional damage as well as get marked.

Most Kennens build a bit of AD early into AP mid-game, so don’t be fooled and build MR against him.

Zhonya’s is a core item for a dangerous Kennen initiation. As soon as Kennen pops his Maelstrom, he’ll try to walk into the middle of your team and go into stasis while the rest of his team follows up on the stuns.