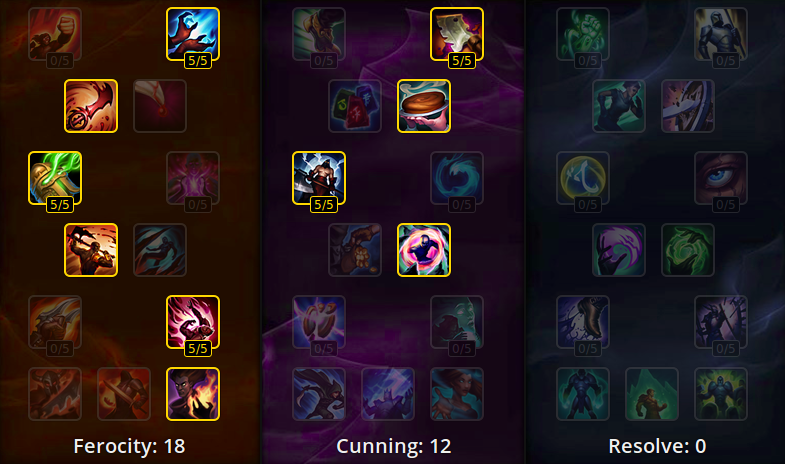 Killing his turrets first when cast will greatly lower his damage output.

Dont gank a heimer when low on health, heimer is good at turning around ganks for kills, if your gonna kill him be sure you can take him.

Avoid being in the center of his grenade, as it will stun you instead of a blind.

Never dive an Heimer if he-s got his towers up, not even poke him unless you have very long range like Xerath. Landing an AOE ability on his turrets before diving (like Anivia’s ult) will deny most of his damage.