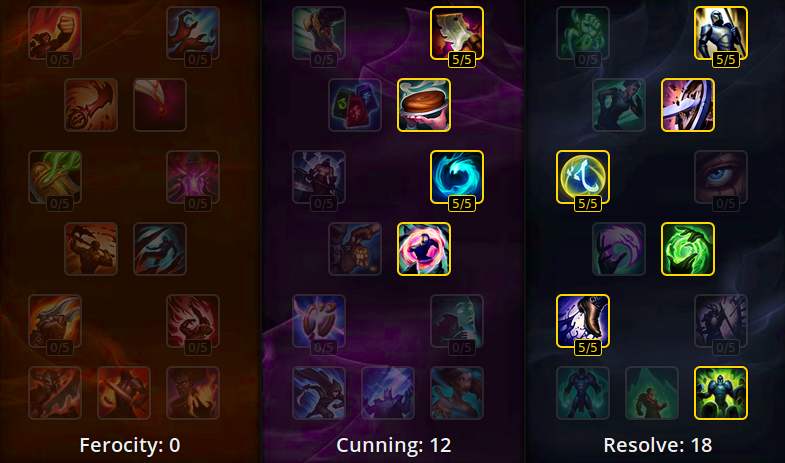 Don’t clump together so Galio won’t be able to use Flash and his ultimate to CC your whole team.

Galio can be interrupted during his channeled ultimate, which will free your teammates from being taunted.

Avoid the target that Galio uses Bulwark on, as it will have greater defenses as well as heal Galio they take damage.