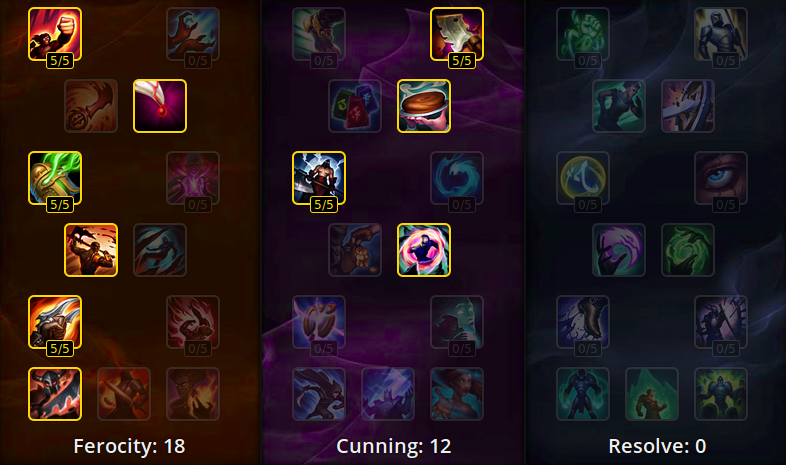 Focus him if he uses his Arcane Shift to enter teamfights.

Stay behind minions so you won’t get hit by his Mystic Shots.

Ezreal’s ultimate is a narrow AOE skillshot, so don’t be clumped together in narrow jungle paths.

He has poor wave clear. Force him to farm under tower.

Ezreal possesses the slowest base movement speed at 325 units per second. Pick high-mobility champions and force him to burn Arcane Shift outside of fights.