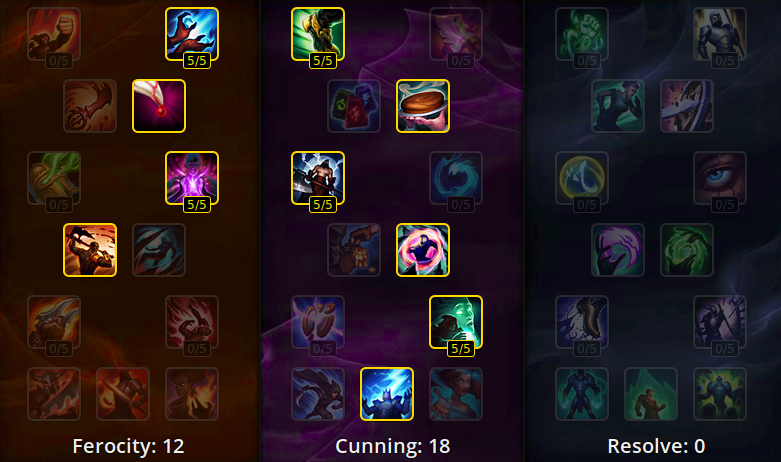 Azir is forced to start with their W first. At level 1, their soldiers are very immobile, and so is Azir. At level 2, he’ll probably take his Q. He shouldn’t have escapes until level 3. Get an early gank to try to snowball lane.

Azir’s E has a generally long cooldown. If he has dashed recently, take advantage of his escape being down. Be careful if he turns around on you. His shield gives a lot more protection than you think.

Do not fight Azir/his team around a destroyed tower base. Engage once his tower’s health is REALLY low, or when it dissipates. It only stays up for 1 minute, and has a 3 minute cooldown.

Azir has to get close for his ultimate to be effective. If he’s dashing into a dangerous situation, you can assume he’s about to ult.

High mobility is the counter to Azir, if a champion can move around quickly Azir cannot keep his soldiers on them and they can move to safe zones while fighting him. Ahri and Fizz are examples of such champions.